We’re a team of active, young visual artists. CyberFox Agency focuses on producing visual content that will help you bring your concept to life. If you choose us, you’ll be able to witness all of your brilliant ideas developed as quickly as possible. We promise to complete your project in an original and imaginative style – you’ll get the highest-resolution photos at the greatest angles.

Cyberfox is ready to meet any challenge it faces. A few months ago, we were given the opportunity to create a Web 3D play-to-earn game with an NFT collection-related theme. Although it wasn’t one of our regular tasks, we simply couldn’t pass it up.

The project’s main goal was to develop an immersive gaming environment packed with thrilling activities involving the cutest creatures: Nonames. The essence of the Noname Universe is the process of finding, raising, and caring for digital pets. The player assumes the role of a coach who prepares and organizes those adorable little Nonames into teams, so they can defeat mobs on the map and take part in tournaments and friendly matches with other players.

Let’s move on and have a look at the entire process to understand how we achieved success.

First, we needed to concentrate on the character concept. Each little Noname is completely unique and has a distinct set of characteristics. The biome where the Noname first appeared in the world has a huge influence on both its look and its powers.

Nonames are presented with 9 standard characteristics, which have completely random values depending on the rarity of the creatures themselves, and 9 external traits which determine their appearance. All of them are predetermined and unchangeable after birth. 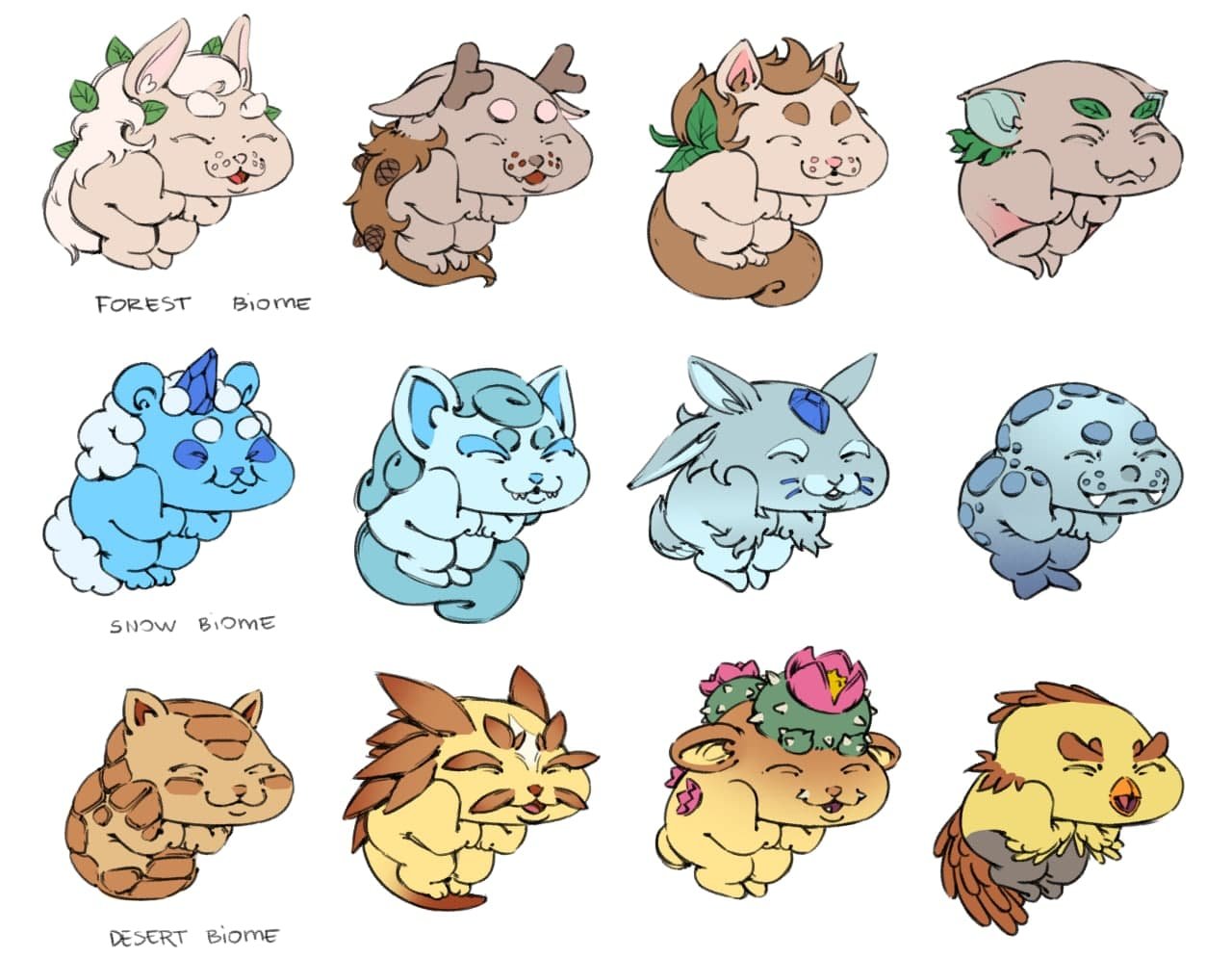 There are 9 different biomes in the Noname Universe – each of them is unique and has its own secrets.

The world map is huge and is a randomly generated area with no borders and consists of tiles. Wherever the player goes, it does not end. There are an infinite number of unexplored spaces, as well as inhabited locations.

In inhabited areas, the player can find other players’ settlements , as well as buildings such as the arena, market, etc.

Traveling into the wilderness will allow you to find new Nonames, as well as discover PvE locations. By defeating the opponents inhabiting such locations, players will receive various resources, items, and blueprints, which can be used to upgrade the land.

There are numerous biomes on the world map, and not all of them can be traveled through without special equipment: for example, to cross a lake, you will need a boat.

At the start of the game, all new players need their first Noname, which they will get from a starter bubble. Later, new Nonames and their ability bubbles may only be obtained through in-game activities or trading with other players. Some very rare ones will only appear in special events and will only be obtained by the most active and clever players.

A fully fledged Noname is not just the creature itself. He also has 3 abilities, and if he reaches a certain level, he may also be given a name. There are cosmetic enhancements available as well. The player aims to combine all components to create the strongest and most beautiful Noname, one which can win in the arenas and participate in other activities.

There are several types of in-game currency in the Noname Universe – each is earned in a specific way and used for different purposes.

The protective bubbles are also closely related to biomes. There are as many different biomes as there are varieties of defense bubbles, which differ in structure, thickness, and density. Some of them give the Nonames a truly unique appearance.

There are a total of 3 currencies: $NON, Gold, and Crystals. The first two are purchasable currencies, obtained through cryptocurrency or in-game actions. Crystals, however, can only be earned by traveling the world map and completing challenges.

What to do with $NON? They are probably the most valuable resource in the game since they are the only ones you’ll be able to use to unlock the Noname bubbles you have found. $NON coins also come in handy:

What to do with Gold? The most important purpose of gold is to buy goodies for your Noname. Aside from this important activity, you’ll be using it to:

What to do with Crystals? These are important gems. You can use them to emphasize your individuality by:

All the aspects of the game are in a pretty voluminous document. All the answers can be found in it, whether it’s about the game world, the game economy, gameplay, or even about the mission and vision.

Here’s the link you can use to find out all the key details: https://whitepaper.playnoname.com/noname–white–paper/

At Cyberfox, we assist our clients in comprehending the entirety of the metaverse so they can become more adept at interacting with the virtual environment.

Here at Cyberfox, we provide all kinds of metaverse services. We can construct a metaverse economy for you from scratch, as well as include a virtual environment called the metaverse in your 3D projects. No matter how wide or narrow the scope of your project is, we will build a metaverse that exceeds your expectations.

Once we completely understand the goal of your project (no matter what it is), we’ll get to work creating a top-notch metaverse that you and the users it’s designed for can easily navigate.

Here’s what we’ve achieved in 6 weeks of work:

Cyberfox is considered the leading Web 3D & XR expert on Verge3D in Europe. Full technical specification aren’t required – you only need to briefly describe the concept to us, and we’ll easily bring it to life! 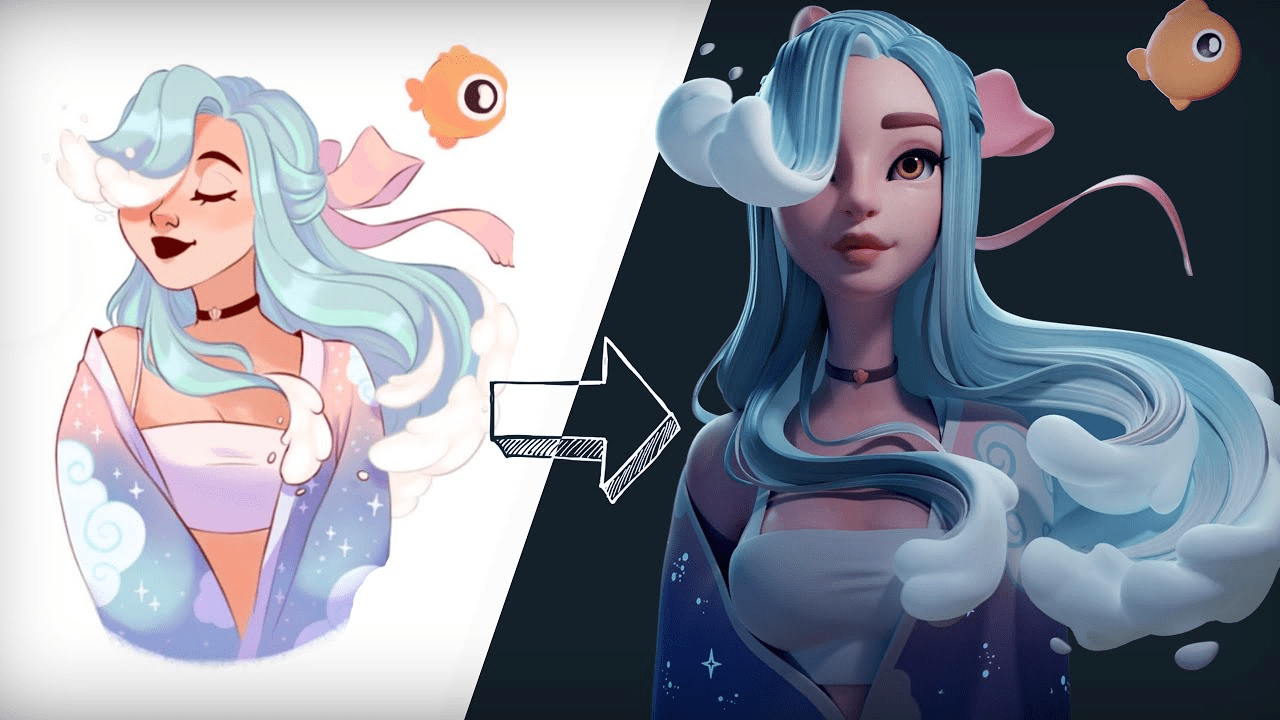 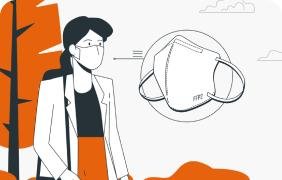 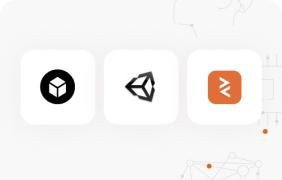 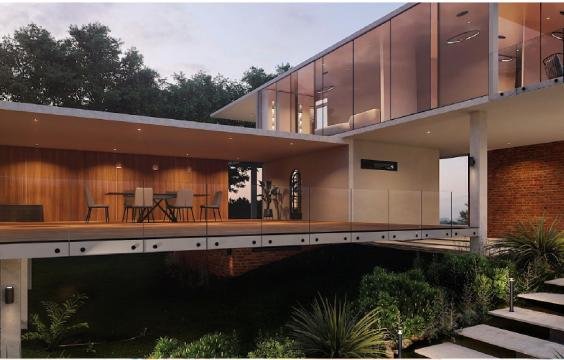 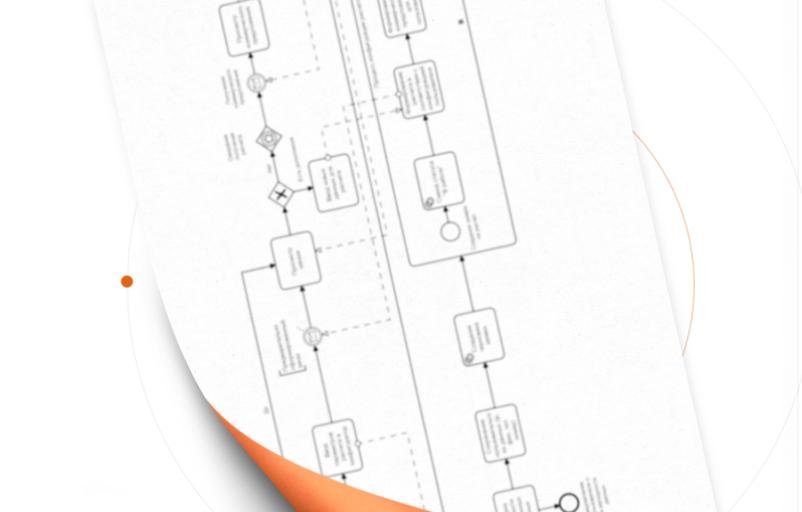 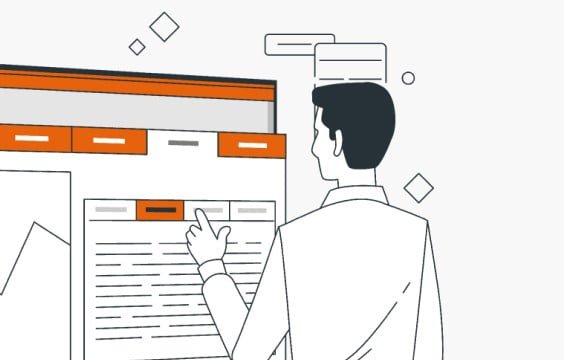